4 Ideas For A Trip On A Budget 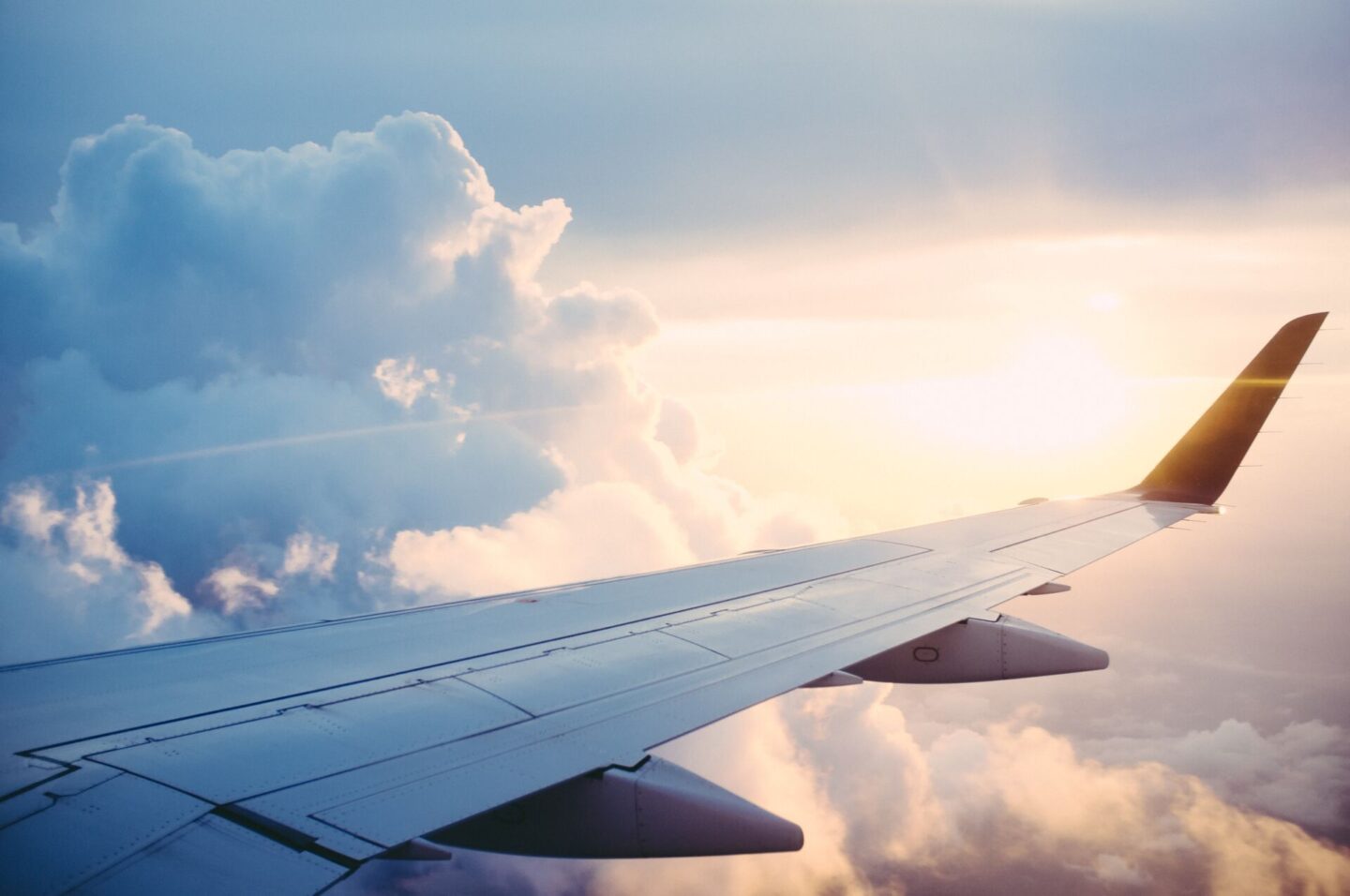 Budget travel is something I am very au fait with after trying to squeeze in as many trips as possible into my annual leave that don’t break the bank. In today’s post I’ve rounded up 4 of the best places to visit if you’re on a budget (and let’s face it, with the current climate, who isn’t!) where you’ll still have an amazing trip, there’s enough to do for a jam-packed weekend and you can embrace a new place all at the same time. 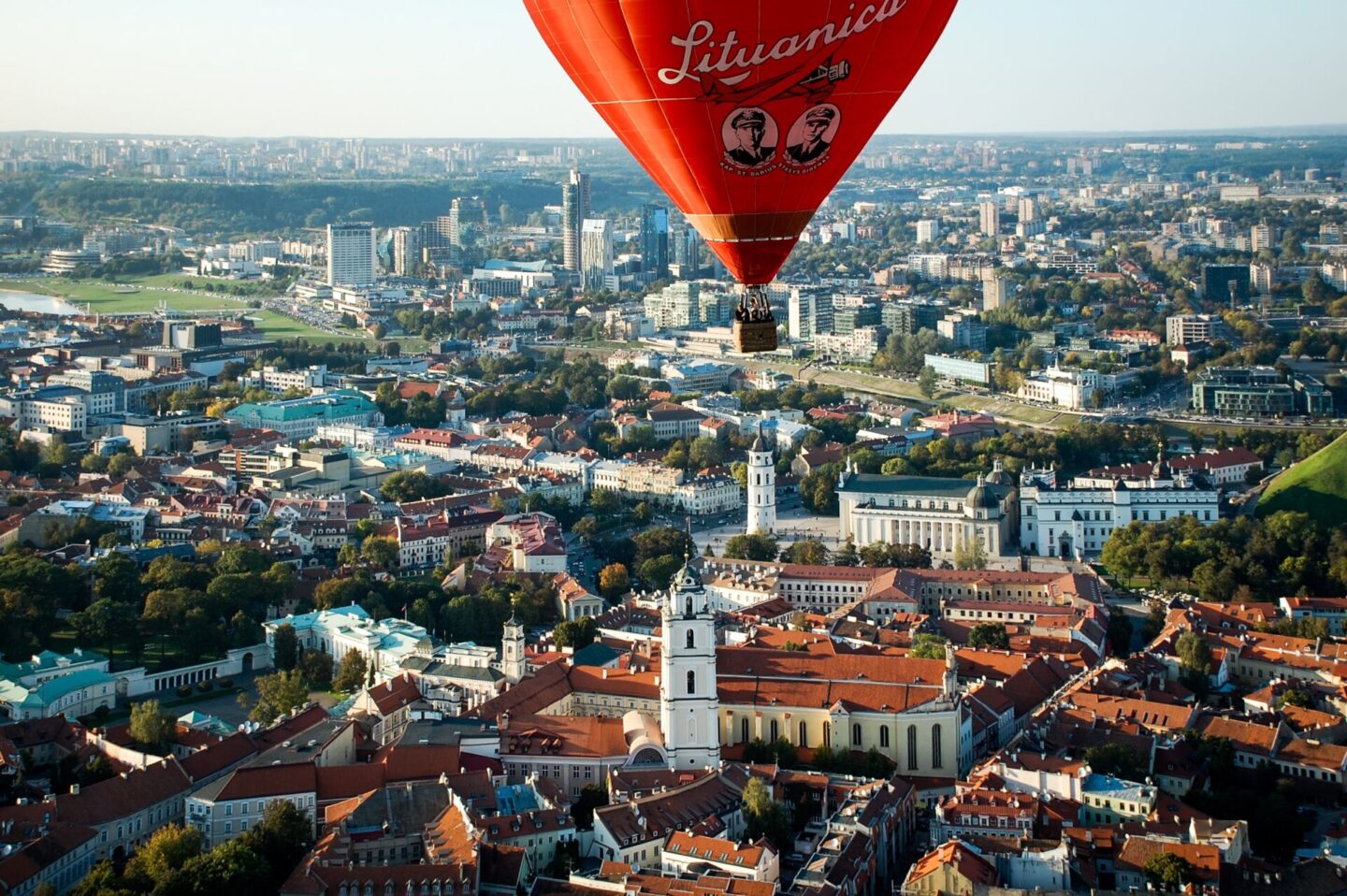 I visited Vilnius at the start of the year, and fell in love with the city. There was some magical charm about every street you turned down, and it really was like wandering around in a fairy tale. If you’ve never heard of Vilnius, it is the capital city of Lithuania and is one of the most reasonably priced placed I’ve visited in the past few years.

There is something to be said for a place that few tourists visit each year as I feel as though these are always the ones I’m drawn to; to go against the grain and discover somewhere truly unique. Vilnius had a lot to offer in terms of cuisine, nightlife and history, all of which are rolled into one very walkable city, but public transport, and taxis were surprisingly cheap too.

One of the best investments we made too was the Go Vilnius Pass which gave us access to museums and galleries all for a fixed price. There was even the option of getting a free coffee every morning at participating places. 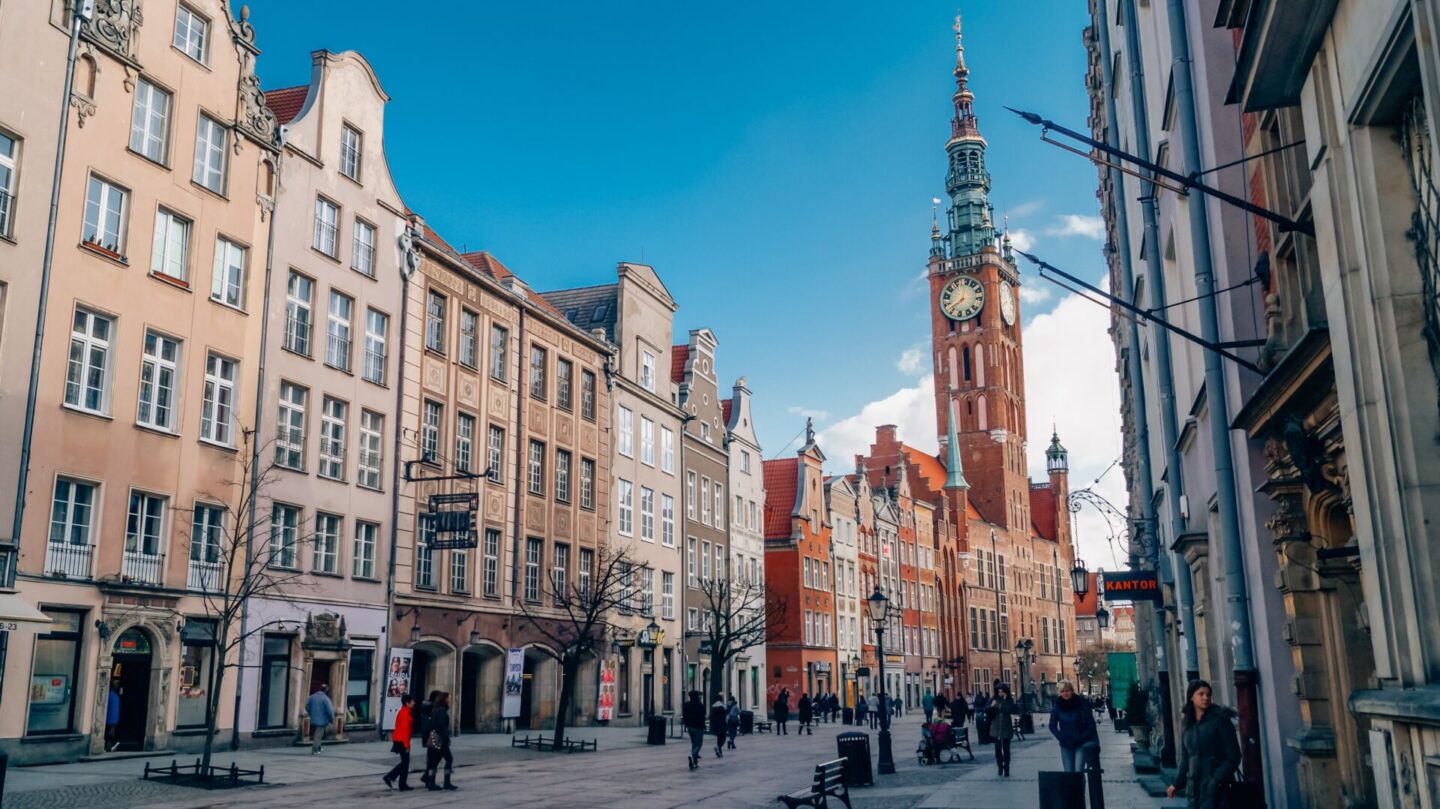 Gdansk has always been high on my to-visit list, and after taking a trip in May of this year, I think it should be added to yours immediately! Not only is it one of the cheapest cities I’ve ever visited, but it is also one of the most beautiful.

The city itself was flattened in the war and rebuilt in a colourful, medieval style, so everything feels like a mixture of old and new. Take a trip to the river that leads to the sea and you’ll find an array of architecture, restaurants, rooftop bars and boat trips – something for everyone.

Another thing I would recommend is taking a trip to Sopot if you have chance, which is around a 15 minute train away and has a beautiful beach and seaside town, equally as cheap. If you’ve visited Amsterdam in the past, I would suggest next time taking a trip to Eindhoven, which could be described as it’s little sister. Reached from most UK airports (and usually for a fraction of the price) Eindhoven has a lot to offer including the Strijp-S District as well as trendy food markets, museums, canal walks and trendy shops. There is also the option to visit Amsterdam for the day, or to extend your trip which is just over an hour.

Overall, Eindhoven is the budget option for visit The Netherlands, and there is definitely enough to do to keep you occupied for the weekend. 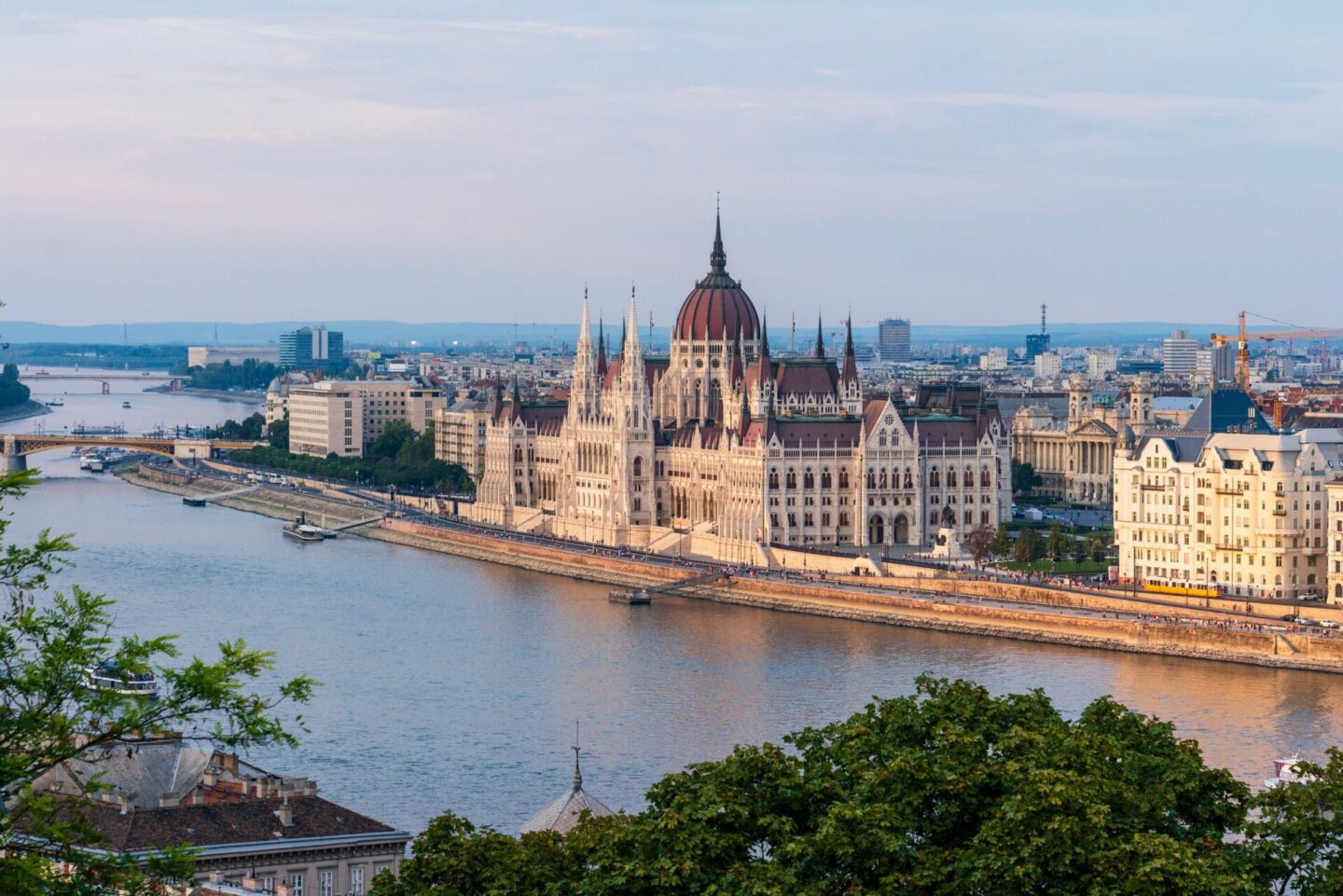 Budapest ranks high on most people’s list for a budget trip, and it’s easy to see why. With beers costing less than £3 in most places, and a three course meal setting you back around £30-£40 for two, there is a lot to say about the Hungarian capital, and makes it a popular place for group and couple trips.

We visited back in the spring, which was slightly off season but everything was open and there was so much to learn about. Not only is the city split into two by the River Danube (Buda and Pest) there is loads to discover on both sides including Buda Castle, the Hungarian Parliament building and St Stephen’s Basilica, and my favourite which had to be the Fisherman’s Bastion, which gives you incredible views over the city.

One of the other main attractions in Budapest is the thermal baths. You can spend as much or as little time as you want there for a fixed fee of around £10-£15 (always book in advance as they get busy!) and it’s a great way to spend some time chilling in the midst of a busy city.

I hope this blog post has given you a bit of food for thought when it comes to your next budget trip, and some inspiration along the way. I’d love to know where you would recommend for those travelling on a budget too.

7 Websites To Use To Find Travel…

Travel | A Long Weekend In Belgium

Travel Tips // Enrich Your Knowledge In…